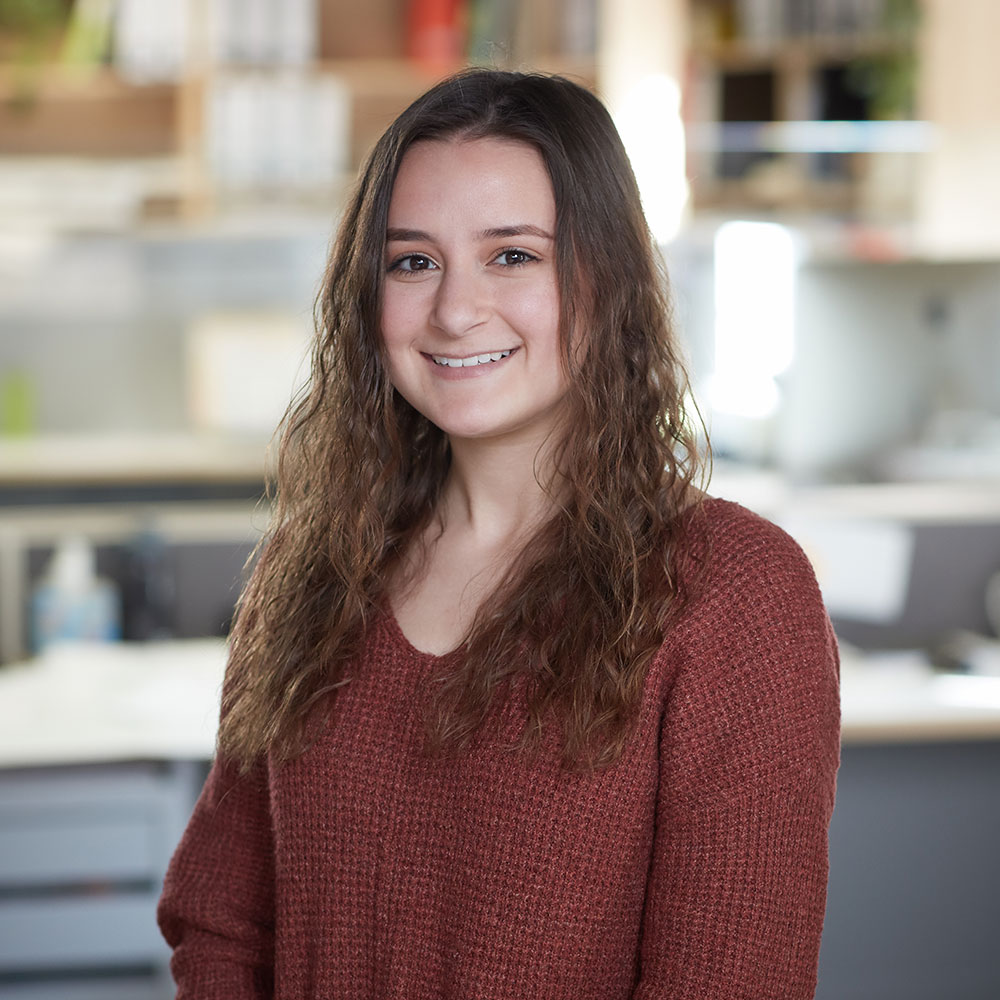 Brooklyn joined our team following her graduation from Penn State University where she earned a bachelor’s degree in Landscape Architecture. She had the opportunity of studying abroad in both Spain and Germany where she developed a love and appreciation of different cultures, landscapes, and design. Her extensive travel throughout Europe has influenced her knowledge of sustainable waterfront design practices and urban ecology. In her free time, Brooklyn enjoys drawing with charcoals, gardening, and raising chickens at her homestead in Central Pennsylvania. 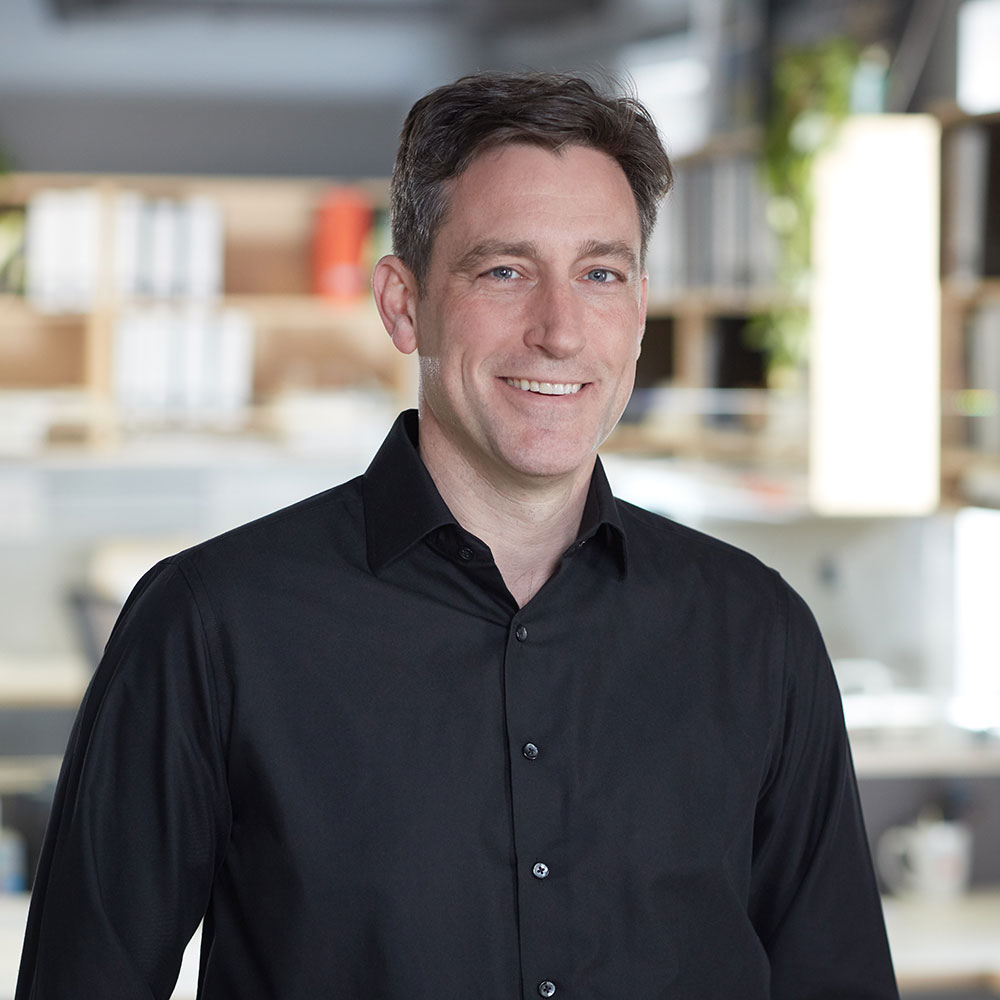 Kevin Campion founded Campion Hruby Landscape Architects in 2010 (formerly Campion Landscape Architecture) after twelve years working in both the Mid-Atlantic and in the United Kingdom. During his time working in the Annapolis & Washington DC region, Kevin developed many award-winning landscapes, on both large and small canvases, that were recognized for being simple, elegant, and uncluttered. During his time in Scotland, Kevin developed worldly sensibilities about the interconnectedness of man, nature, and culture.

Throughout his career, Kevin’s work has been widely distinguished, through awards and publications, as being architecturally appropriate, ecologically balanced, and aesthetically beautiful. Kevin earned a Bachelors degree in Landscape Architecture at Penn State University, and a Masters of Philosophy with a focus in landscape conservation from the Edinburgh College of Art in Scotland. He is a registered landscape architect in the state of Maryland and an active member of the American