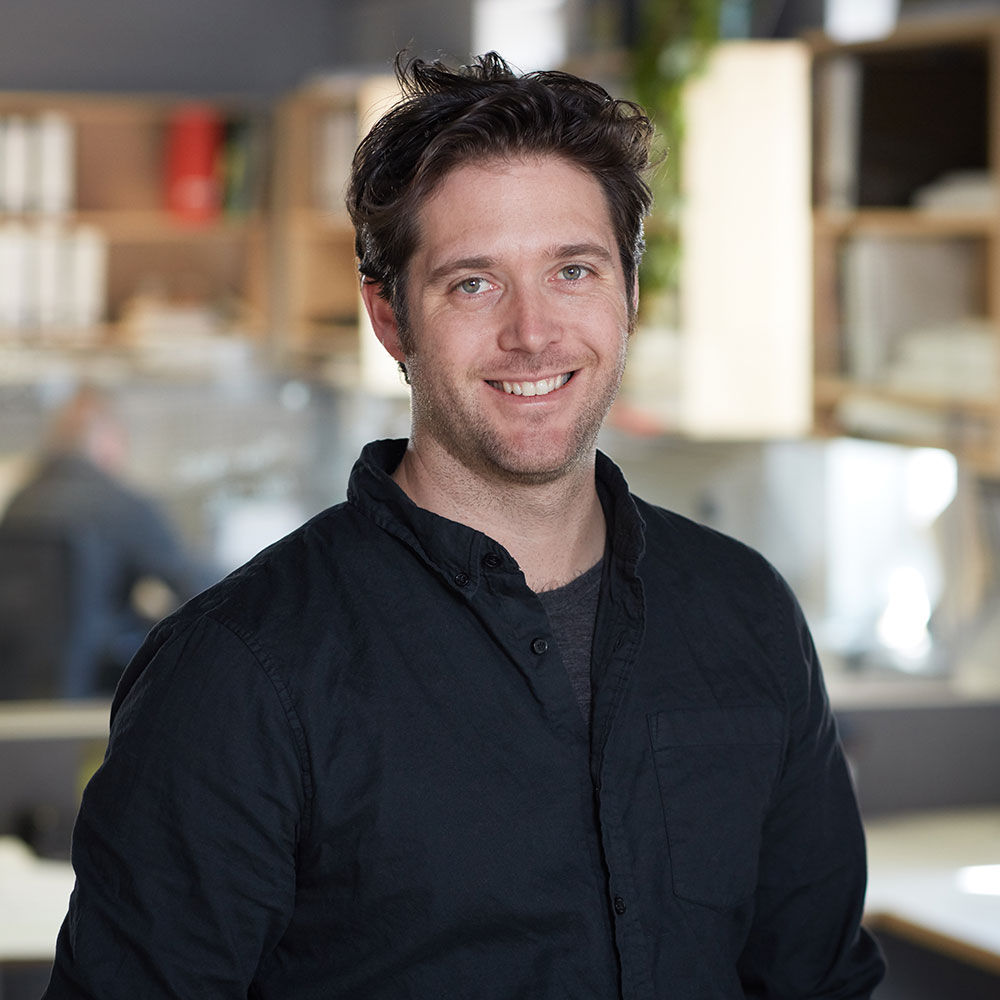 Spike is a Landscape Designer with a multi-disciplinary foundation of Anthropology, Environmental Studies, and Studio Arts. Spike received a Bachelor’s in Anthropology from St. Mary’s College of MD, where he was inspired to seek further education in the built environment after traveling and studying cultural landscapes around the world. The pursuit of an inspiration would shift into a passion as Spike developed his design process and honed his craftsmanship at the Rhode Island School of Design, where he received a Master’s of Landscape Architecture. Professionally, Spike has found that landscape architecture has the ability to synthesize the duality of the naturalized and built environment into a wildly beautiful composition. Outside of Landscape Architecture, you can find Spike raising oysters at his oyster farm in Southern Maryland on Herring Creek.